The Tremendous Value of the Follow-Up: LifeCycle Campaigns that Drive Revenue 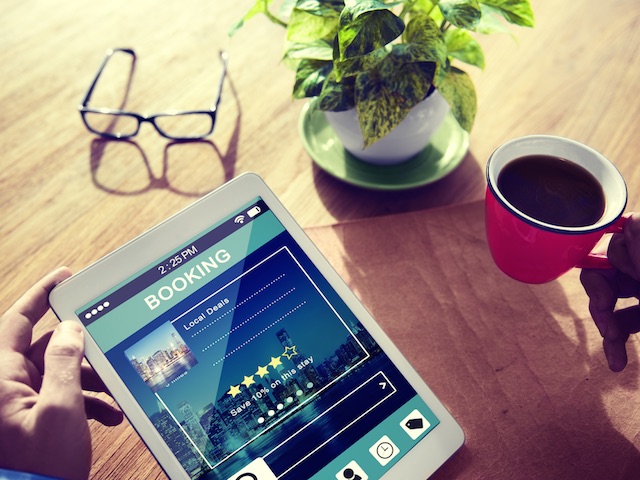 I started to call this The Lost Art of the Follow-Up, but in truth, I’m not sure enough companies ever understood the art well enough to say that it’s been lost. Perhaps the Little Known Art of the Follow-Up is more appropriate. Here’s what we know: follow-ups substantially increase sales. They are necessary. And they are profitable. In business at large, 80% of sales require five follow-ups after an initial meeting.[i] When it comes to hospitality, this number is more like nine follow-ups. Gasp! The truth is that most salespeople, reservations agents included, throw in the towel after just one follow-up.

In a recent study of the vacation rental industry, our team made four to five calls each to 84 different properties that don’t currently use NAVIS systems. In the course of our research, we discovered that just 15% of agents offered to follow up with the guest. We took this same data to the recent VRMA National Conference and surveyed the audience in one of the sessions. Out of 30 respondents, just 50% said they follow up two to three times, while 37% reported that they either don’t follow up at all or follow up just once.

So, if you find yourself aghast at the idea of nine follow-ups, you’re probably not alone.

We weren’t necessarily surprised at the data, but it’s worth noting that highly profitable opportunities are being missed. Every. Single. Day. According to Forbes, businesses that respond immediately and persistently to leads can see a 341% lift.[ii] It’s not a question of whether follow-ups produce, it’s a question of at what point? and how much? And the how much is substantial: nurtured leads make 47% larger purchases.[iii]

Here’s the thing, though: not every follow-up has to be a phone call. In fact, I would go so far as to say that they should not all be phone calls. Email marketing can prove to have higher ROI than traditional methods and can reduce the overall cost of the sale.

Let’s look at a few examples of LifeCycleTM campaigns we’ve seen many hoteliers and vacation rental managers use to create massive value from follow-ups:

Using Narrowcast data in which the agent tracks the reason behind the decision not to book, a targeted campaign can be launched based on those reasons, whether the stay wasn’t long enough to meet your minimums, or you didn’t have vacancy on those specific dates. Maybe you just didn’t have the suite they wanted available at that time. Regardless of the situation, a follow-up with, “We’re sorry we missed you!” with some mention pertinent to the reason they weren’t able to book can be very effective. In fact, this type of campaign yields the most revenue-per-email of any campaign at $48.02.

Another of the most successful campaigns is the follow-up trigger, which is triggered within 24-36 hours after a lead has inquired but hasn’t made a decision. These are especially helpful during high demand times when your reservations agents may not be able to call undecided leads back. For reference, the industry standard for email open rates is less than 25% and for click-through rates is below 10%. However, our Follow-up Trigger has an outstanding 39.5% open rate, 18.5% click-through rate, and generates over $28 per email on average. When you send messaging out quick enough after an inquiry, the relevance to your recipient is much stronger than a cold, ad hoc marketing email and can generate much higher engagement.

As an example, Burr White Realty’s agents found themselves without time to make follow-up calls, and they needed a plan that would assist with reservation follow-up without creating more human resources needs. Using a custom program, we created a campaign that would automatically send a follow-up email within 48 hours of the agent’s call to ensure no leads fell through the cracks. In the first three months, the campaign resulted in over $37,000 in revenue.

Bringing Them Back into The Sales Funnel

There are many ways to keep a prospect or a previous guest in the sales funnel in addition to those above. (It’s helpful here to think of any potential guest as a sales lead. More on that in our latest eBook here).

When these tools are used in conjunction with training and incentives, hotels and vacation rentals find that reservations agents are driven to gather meaningful data and to be accountable for the sale. The Woodstock Inn & Resort, which uses Narrowcast and Reach, says of NAVIS: “[It has had a] huge impact on the calls we had been missing! [It] keeps the reservation agents accountable and drives them to follow up. [NAVIS] makes the res agents so much better at their job with better phone skills, customer service skills and ability to provide feedback that is heard.”

Ultimately properties benefit most from a customized program that is based on their specific needs. Moreover, LifeCycleTM campaigns can be running at the same time, simultaneously driving engagement and profit from your CRM. At the end of the day, any aspect of creating a program that gets the number of follow-ups to an average of nine and targets those leads that might otherwise get lost will start to show improvements in performance almost without fail. 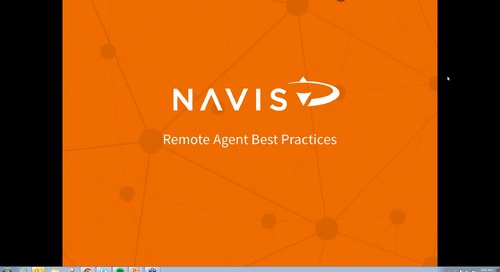 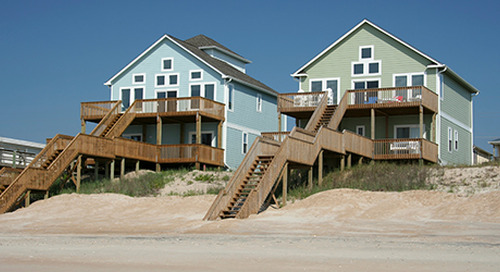 Before VRMA National, our team made over 400 calls to a total of 84 properties. Our goal was to look beyond... 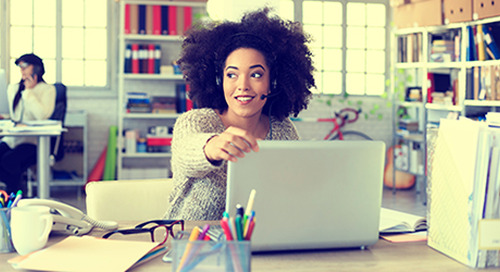 What’s Culture Got to Do With It? How to Turn Reservations Takers into Revenue Makers

A reservations agent who is on the phone right now with a prospective guest potentially has thousands of dollars on the line. Reservations agents have more influence on revenue every day than just... 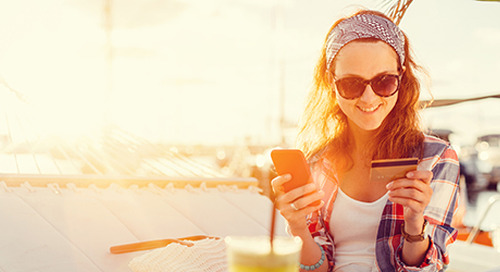 Surprise?! Customers Take to the Phones on Cyber Monday

Once upon a time, Black Friday was one of the heaviest volume and reservation revenue days in our RezForce call centers. But the times are most definitely changing. The highest revenue day of the... 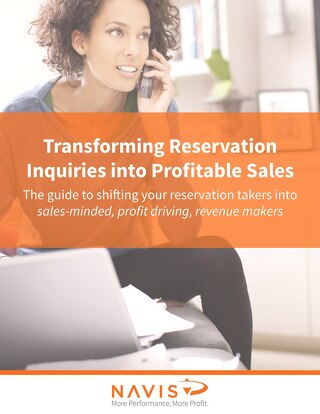 Before VRMA National, our team made over 400 calls to a total of 84 properties. Our goal was to look beyond our clients—we already know how they are doing—to take the pulse of vacation rental... 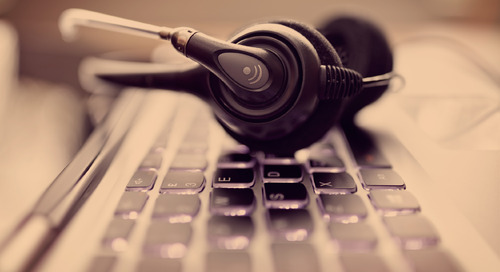 To think that the days of traditional reservations agents are dead is both exactly right and exactly wrong. Technology may be moving at break-neck speed, but the trusted voice channel is still... 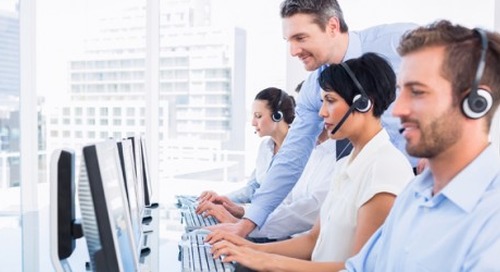 The Question Isn’t Whether to Outsource Calls, It Is How Much

Most people have heard about the extremes that Zappos.com will go to for customers, sometimes even sending them to competitors if it means the customer is better served. In fact, the company’s...