Home » The NAVIS Blog » Hotel Survival in the COVID-19 World – Should you Fight, Move or Float?
× Share this Article

Hotel Survival in the COVID-19 World – Should you Fight, Move or Float? 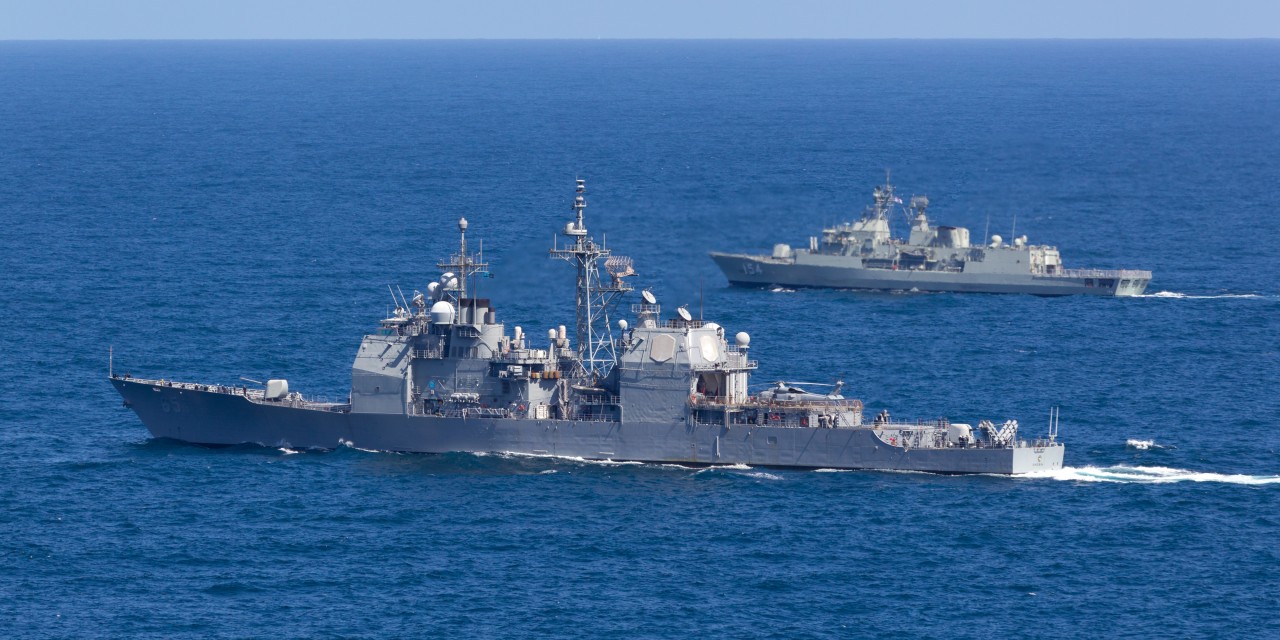 The application of a warship’s command priorities to hotel revenue management in the COVID-19 world. Change your Hotel's "posture" to give yourself the best chance of surviving and thriving.

Data is your ammunition in the fight to win.

The Captain’s priorities or “command priorities” for a warship at sea are summed up in three words – fight, move, float. Depending on the environment and potential threats to the ship, these priorities change in order. This allows the correct resources and focus to be applied to different strategies in situations a warship may find itself in.

Fight - Being aggressive by taking the fight to the enemy and concentrating most of the ship’s resources on war fighting. The focus is on maintaining the ship’s ability to inflict damage and maintaining the operability and effectiveness of its weapon systems.

Move – In order to fight, you need to move, avoiding any peril by positioning yourself to gain advantage over your enemy. The focus is on leveraging the ship’s resources to maintain propulsion that aids movement in order to avoid any hazard whether navigational or due to an adversary. Avoid being stagnant.

Float – Stay afloat, by focusing all resources on maintaining the integrity of the ship to avoid sinking.

The order or priority of these commands determines the ship’s posture or degree of readiness. In peacetime when transiting from port A to port B, command priorities are typically; Float, Move, Fight. Keep the ship away from navigation hazards and other ships and safely execute the passage between your departure port and your destination. In war time any combination of priorities may be given, depending on the threat picture i.e. the primary mission is to defeat the enemy at all costs therefore the priorities maybe; Fight, Move, Float.

To help prepare for all postures and priorities during times of peace, navy crews work hard to develop and achieve their readiness and ability to fight and win in combat. Peacetime is a blessing and a curse for warships as it can lead to one of two situations:

1.      Provide time to prepare and reach optimal operational readiness so that the crew achieves peak performance when the time comes to navigate and fight. The crew are experts in leveraging every weapon at their disposal both defensive and offensive and are prepared for all scenarios regardless of the order of command priorities.

2.      Provide time for crews to lose focus, become complacent and distracted from their war fighting and safety of navigation responsibilities. They forget how to best fight, move and float and don’t leverage their ship’s or their own capabilities. They stop searching for ways to improve and sharpen themselves leading to diminished effectiveness and increased risk.

The actual outcome for these two scenarios should be obvious.

"The more you sweat in peace, the less you bleed in war."- Norman Schwarzkopf

How does this apply to business and more specifically hospitality/hotel revenue management?

If we apply the above discussion to times of peak demand for hotels i.e. 2012 through early 2020, this is comparable to peacetime. Unconstrained demand was at its peak with very little threat to the survival of a property, asset or portfolio outside of normal competitive threats. There was enough demand for most to succeed, survive and thrive with little need to innovate or prepare for a downturn. Business was mostly coming to them.

Converting demand into actual paying guests was challenging, as it always is, but the conversion rates were deemed as acceptable as demand was so high. The proven methods that had been tried and true were being executed with moderate use of technology allowing stability and success. While there was still the need to avoid the normal "navigation hazards" i.e. practicing good fiscal discipline and maintaining hotelier best practices, there were rarely any incoming fast-moving threats about to sink your hotel rapidly and force temporary or permanent shut down.

During this period, most hotels’ posture was - Float. Move. Fight.

They did what they needed to do to stay successfully afloat, but there was no extreme external pressure to innovate around demand generation and conversion and a perceived lack of a need to fight hard every day to win. When there is only a marginal threat - creativity and innovation suffer leading to complacency. Don’t get me wrong, there were obviously normal competitive threats, but that was a battle that everyone was trained to fight in.

Now the threat environment has changed due to COVID-19. Demand is at a record low and conversion of that scant demand, for most, remains exceedingly poor. We have hotels that are unprepared and that have now been abruptly forced into combat and a shocking new reality. The weapons and strategies previously employed are no longer effective. Typically, at this point the first reaction is shock and paralysis. We were happily floating with no existential threats to our existence, we were successfully getting from A to B, now – War. The new War has already yielded many casualties.

So where does that leave us? How do we fight? How do we survive? Can we thrive? Is it too late?

The ammunition in this new conflict is data. Whomever has the most complete picture through the best collection, organization, analysis and use of actionable data will be the ones to survive and thrive and eventually dominate their CompSet. The collection of data on any demand that exists today and tomorrow is the first and most critical step. All channels need to be harnessed, including both digital, voice and third party. Building the complete picture of your unconstrained demand (no matter how low it will be initially) ahead of your competitors will give you unfair advantage and the ability to fight. Knowing every aspect of your guests’ profiles both captured to stay or un-booked will provide you with the ability to target and communicate effectively and personally with those potential guests. Increasing your chances of conversion and achieving growing occupancy while maintaining solid ADR. Without data, you are navigating through uncharted waters with no compass, no radar and no ability to predict the weather or see the enemy.

Focus your resources on revenue generation. Fight for bookings.

Avoid stagnation and employ technology that will enable your teams to fight and win. Innovation and creativity require movement. Remaining stagnant, by leveraging the same technology and methods that were successful in high demand periods (peacetime) will only lead to failure and loss. You must search for, acquire and implement new technology in addition to methods and strategies that will enhance your ability to collect, analyze, and use data to your best advantage.

Your crew is depleted due to layoffs and furloughs. You need technology to provide the propulsion (lead management and revenue management tools) to mobilize your hotel and for your chosen technology to be a work force multiplier.

Good news. If you fight and move successfully, you stay afloat.

By adapting your “command priorities” to match the order above, you will increase your chances of not only survival but of maximizing profit - the goal of every successful business. Those portfolios, properties or assets who adapt quickly and choose the correct posture will be here for the long term. Those that don’t could be swept from the metaphorical battlefield.

Fortune to the brave. 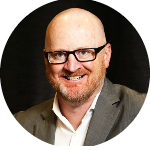 As a passionate hospitality technology professional, Mark brings 10+ years of cloud technology sales leadership and solutions experience from SAP, Concur, BlackLine and DocuSign in addition to 13 years of leadership experience from the Australian Defence Force. Throughout his career, Mark has worked closely with all functions of business, with in-depth knowledge of consultative selling and building maximum value for clients. Mark helps his teams take a genuinely consultative approach to help companies solve important business challenges including maximizing both demand and revenue. 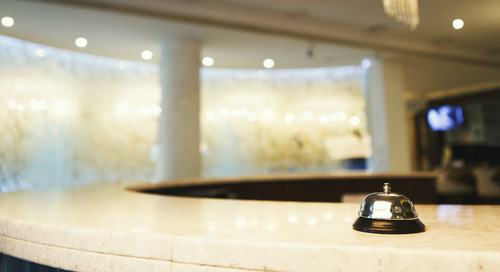 Technology as a Workforce Multiplier

Demand continues to ebb and flow with regions opening, closing, and re-opening. How can you use technology ... 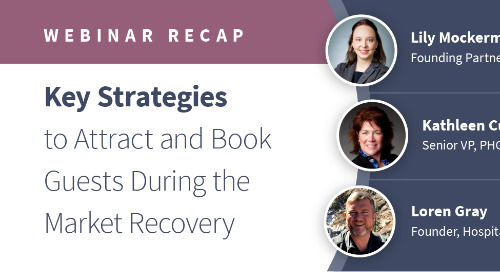 Webinar Recap: Key Strategies to Attract and Book Guests During Reopening and Recovery

Technology as a Workforce Multiplier

Demand continues to ebb and flow with regions opening, closing, and re-opening. How can you use technology to supplement your staffing needs? 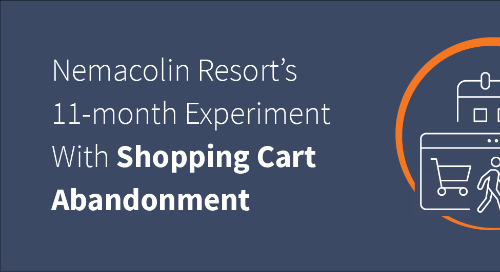 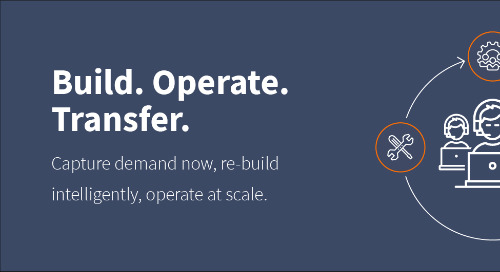 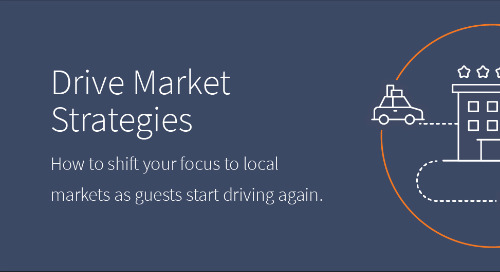 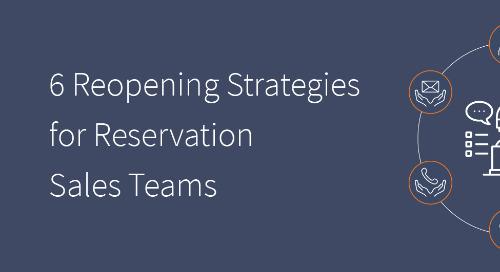 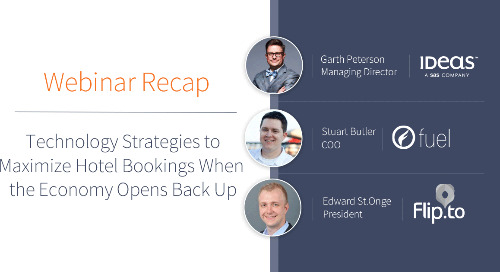 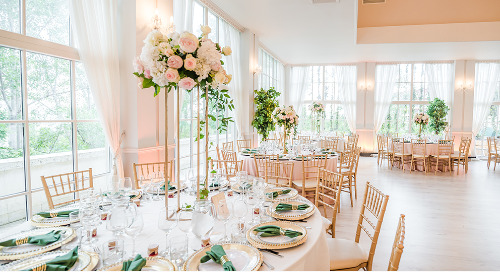 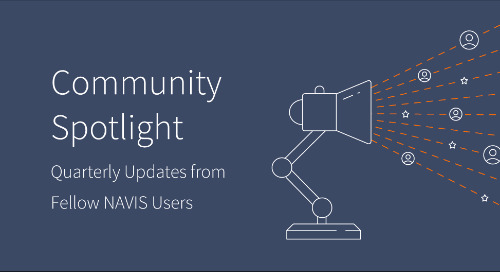 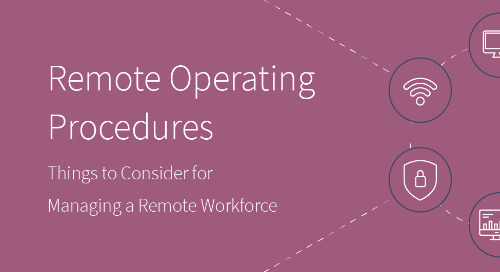 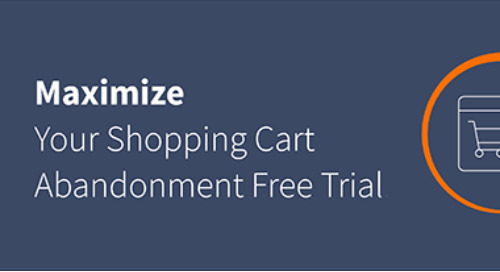 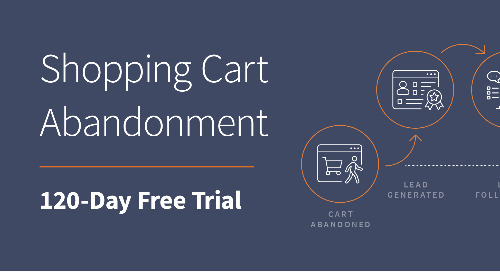 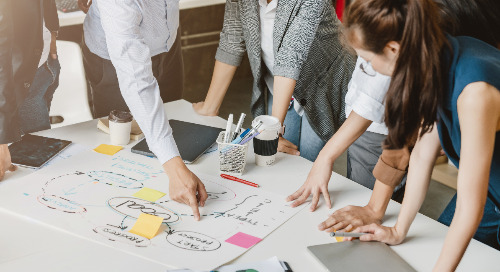 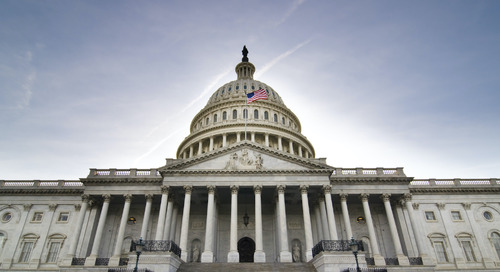 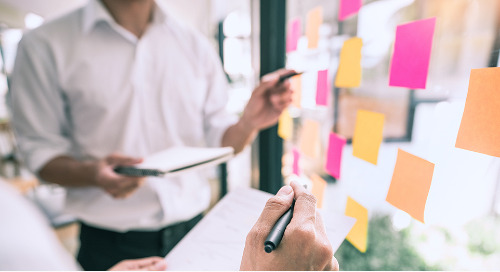 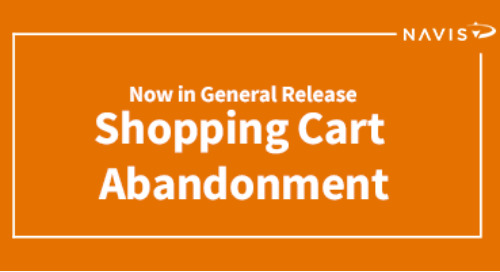 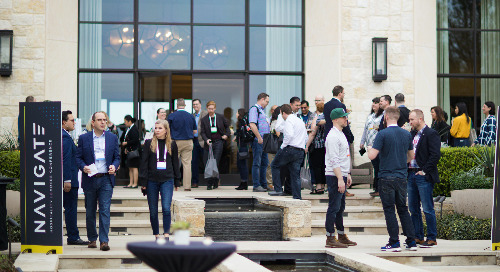 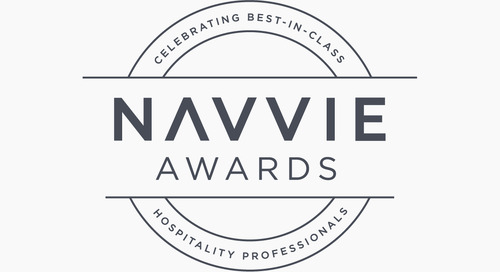 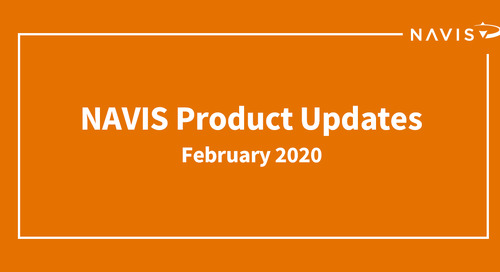 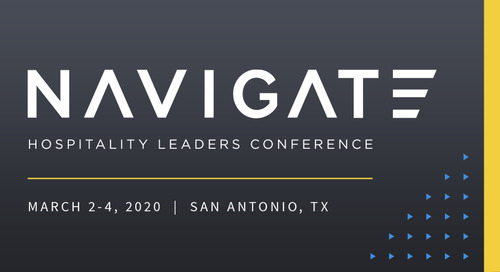